When did Spain emerge as international contenders? If you asked the players who won Euro 2008 and began an unprecedented tournament treble for the national team to name one turning point, my guess is the result would be decisive: Spain v Italy, quarter-final, Vienna, June 22, 2008.

Going into this game, Fernando Torres described the quarter-finals as “our brick wall”. He was under-selling it.

Spain had exited from major tournaments with eight teams remaining in 1986, 1994, 1996, 2000 and 2002. At World Cup USA in 1994, they had done so at the hands of the Italians, in the last competitive fixture between the nations. That game became infamous for Mauro Tassotti’s elbow on Luis Enrique, which remodeled the face of the now Barcelona manager and would lead to an eight-game ban for the Italian. However, at the time it went unpunished, at 1-1, and caused Spain to lose their cool and then the game.

So before the transformation in their playing style was validated by glory, here was the acid test: could Spain beat the curse of the quarters? Could they beat the reigning world champions? And if it got close, did they have the mentality to get over the line? 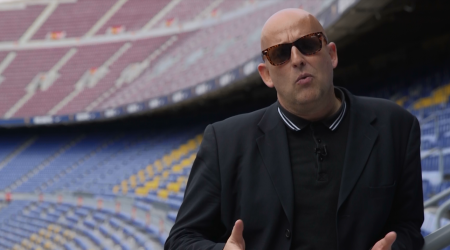 Read Next The Euros, The Big Interview, FanDuel ... and you 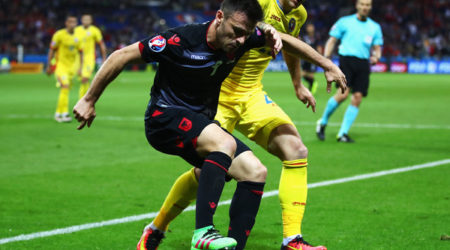