YESTERDAY I introduced you to Robbie Keane during an epic Big Interview, in which the former Spurs striker railed against the way that increasing wages have diminished the desire of young, talented footballers to make it in the game.

That drive to succeed still burns in Robbie – if you have any doubt then I urge you to listen to this podcast.

In this extract, Robbie becomes riled by his encounters with players who are not as determined to win as he is. He also identifies those who do share his passion to succeed – players like Roy Keane and former Spurs team-mate Luka Modric. 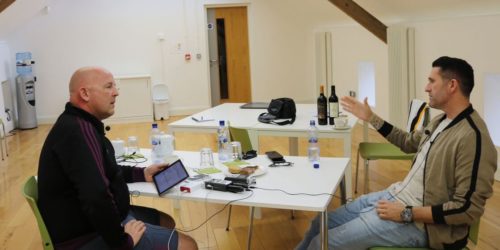 But this is only a taster. The full interview is available to Socios (if you haven’t signed up but would like to then click here) and is just one of the exclusive podcasts we have been producing.

In September, our Socios received over seven hours of ad-free content, including:

I would love to see you in the Socio club. Mine’s a G&T, no ice. 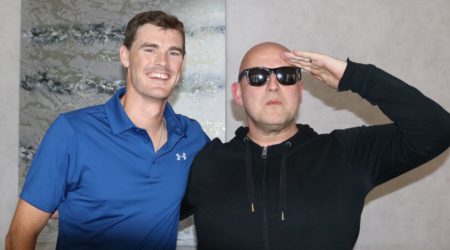 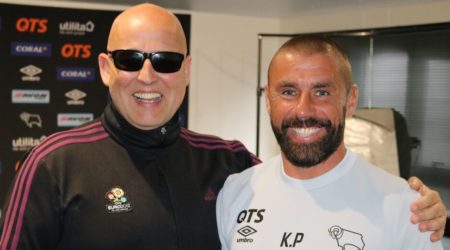