Last season, our Socios at patreon.com/grahamhunter got an exclusive interview with Micah Richards. For the first time, here’s the full episode.

Micah is one of the most astute TV analysts of the beautiful game. In part one we hear about his friendship with the eccentric Mario Balotelli (they were so close that they both sported the same haircut) at Manchester City. While Micah is frank about his pal’s flaws, he also speaks about the often-unfair treatment he, and footballers in general, receive. Micah tried to protect Mario.

Micah also speaks about working under City boss Roberto Mancini, a brutally honest perfectionist who players either loved or hated – Micah loved him. And there’s chat about how winning the 2011 FA Cup set the stage for league glory in 2012. 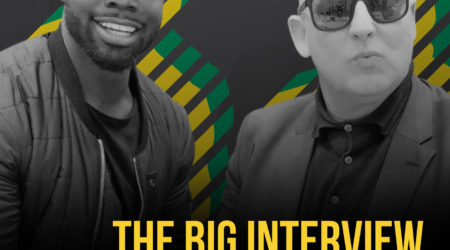