Federico Fernandez has made an impression on Geordie shores over the last two years, but it was Napoli where the Argentinian centre-half made the grade. His hero Roberto Ayala had done a stint at the Stadio San Paolo in the nineties and Federico sought his advice, but nothing could have prepared him for the football-mad city where five hundred people would wait by a restaurant if a player was breaking bread inside. Federico is still remembered by Napoli fans for his first two goals for the club in one Champions League match in Munich.

Before that, at Estudiantes in Argentina, Federico had been taught by Eduardo Berizzo, who had himself been a masterful centre-half. There was also the influence of a veteran Juan Sebastian Veron, whose work ethic, determination, and winning mentality raised the standards at the club. He encouraged a teenage Federico and gave him confidence.

You will love this Big Interview 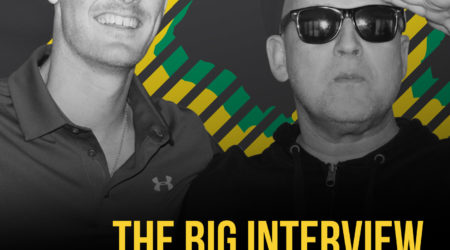