FOR our latest clip show, we head to the city I call home. I did write a book about the football team – and you can win one of 10 copies by joining our mailing list by Friday –  but I swear that when the topic of FC Barcelona has arisen on The Big Interview, it has been at the urging of my guests.

So we look back at what some of our guests had to say about this modern Barcelona team – one that has, at various points in its evolution, been called the Greatest Team in the World.

You’re going to hear from Jody Morris and how he was meant to be marking Pep Guardiola but ended up with some kid called Xavi in the quarter-finals of the Champions League in 2000. Damien Duff then discusses what it was like to play against Frank Rijkaard’s Barca in the same competition five years later. 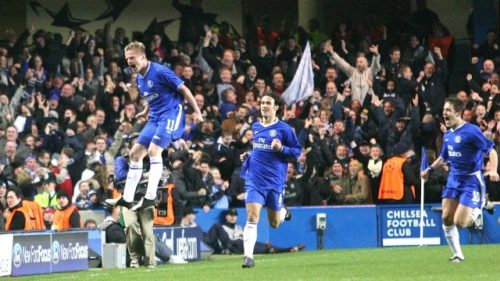 And Darren Fletcher also explains what it’s like to not play against them, but to watch and wish that you were – in a Champions League final.

David Moyes and Gordon Strachan will argue that it is Andres Iniesta – and not Lionel Messi – who is the jewel in the crown for the Catalan side. 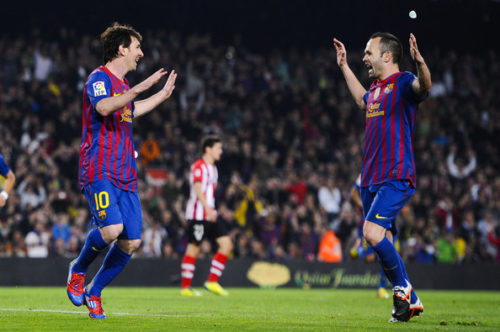 Gary Neville, on the other hand, rates Messi so highly that he reserves certain phrases to describe the little Argentine. 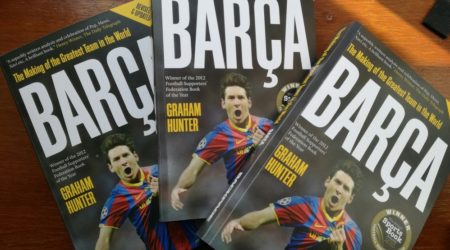 Read Next Win A Copy Of Barca: The Making Of The Greatest Team In The World 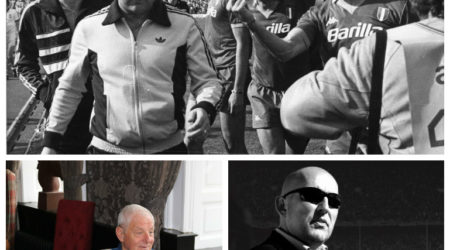 Read Next Walter Smith: All Roads Lead To Rome
About the book Barça