WELCOME back for the second part of the La Liga event I recorded live with Mr Sid Lowe at the Sugar Club in Dublin earlier this year.

On the night, we opened up the floor to questions tweeted to us from members of the audience, with Sid and I talking about unforgettable characters from the Spanish game like Laurie Cunningham and the madcap Joaquin.

We discuss Lionel Messi – how could we not? – and how he is now playing his best football ever, while we also talk about Cristiano Ronaldo and his obsession with becoming known as the greatest of all time.

We also take questions about Diego Simeone and why it has still to fall into place for Pep Guardiola at Manchester City. 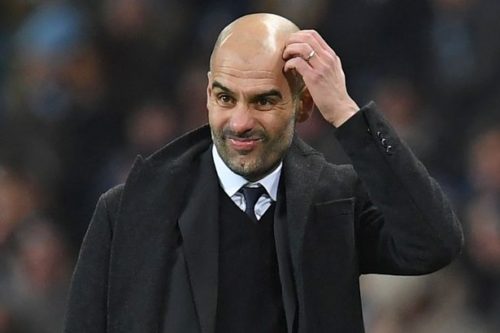 This was organised by Con Artist promotions, who have put on some truly fantastic live football talks across Ireland and the UK. The next event is being held tonight at Union Chapel, London, where James Richardson, James Horncastle and Paolo Bandini will mark the 25th anniversary celebration of Gazzetta Football Italia. 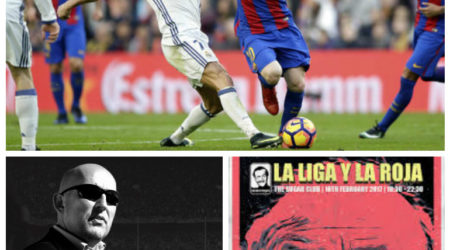 Read Next La Liga Live At The Sugar Club, Dublin: Part One 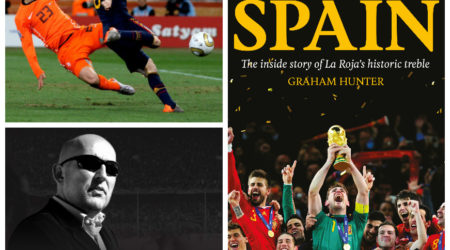 Read Next Win A Copy Of Spain: The Inside Story Of La Roja's Historic Treble
About the book Barça